﻿﻿Brandenburg Gate 21011 – få råd til flere LEGO klodser med Klodspriser
Warning: Use of undefined constant image_count - assumed 'image_count' (this will throw an Error in a future version of PHP) in /var/www/bogpris.nu/klodspriser.dk/detail.php on line 136 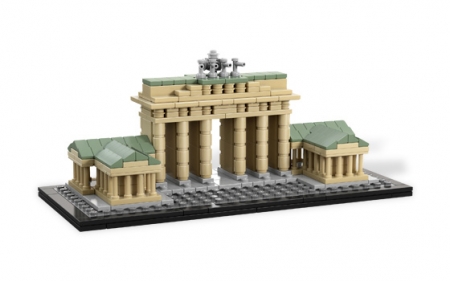 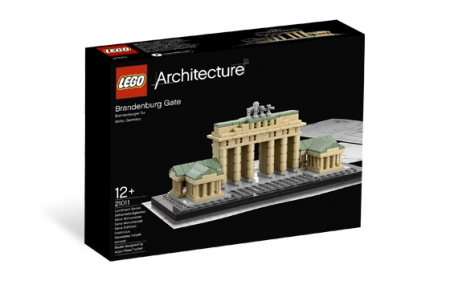 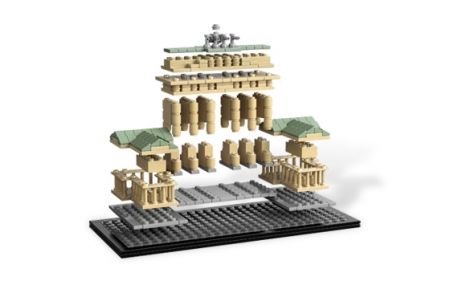 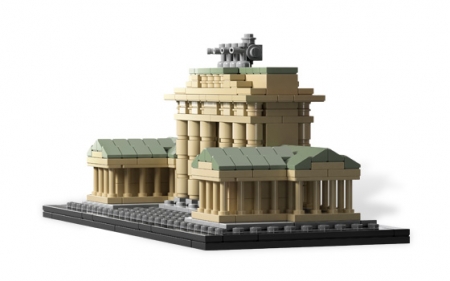 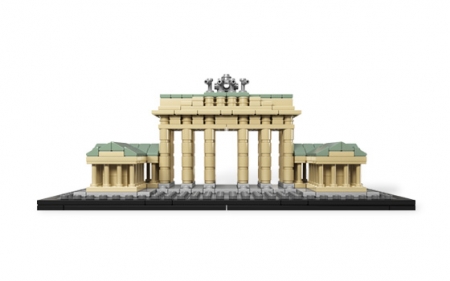 Build a LEGO® replica of the Brandenburg Gate!

Commissioned by King Frederick William II of Prussia as a sign of peace, the Brandenburg Gate is one of Berlin’s most important monuments – both as an architectural landmark and historic symbol – for over 200 years. The grandest of a series of 18 gates through which the city was accessed, the Brandenburg Gate was constructed between 1788 and 1791 from the designs of architect Carl Gotthard Langhans and was inspired by the Propylaea in Athens. Built in sandstone and comprised of 12 Doric columns, the gate’s crown jewel is the Quadriga, a sculpture of a chariot and 4 horses depicting Victoria, the Roman goddess of victory, created by Johann Gottfried Schadow. This detailed LEGO model was designed by architect Adam Reed Tucker.