﻿﻿Sydney Opera House 21012 – få råd til flere LEGO klodser med Klodspriser
Warning: Use of undefined constant image_count - assumed 'image_count' (this will throw an Error in a future version of PHP) in /var/www/bogpris.nu/klodspriser.dk/detail.php on line 136 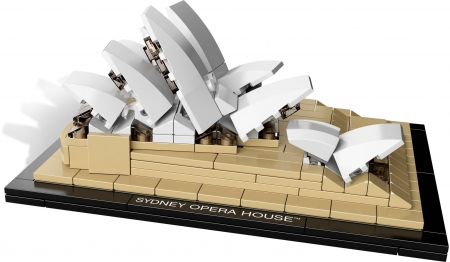 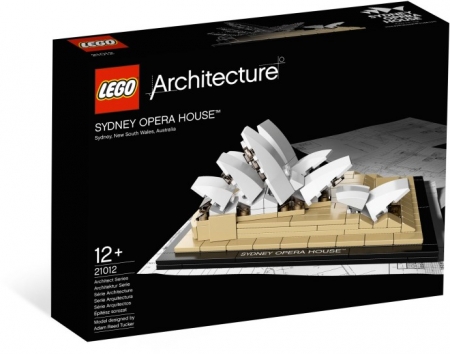 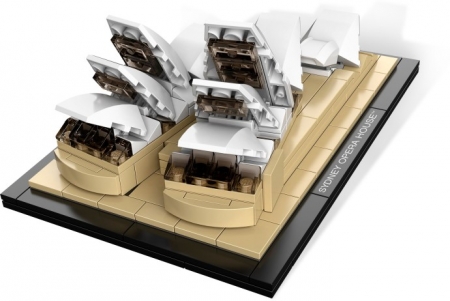 Introducing the world-renowned Sydney Opera House™. This masterpiece of expressionist architecture is the vision of young Danish architect, Jørn Utzon, whose unique interlocking vaulted ‘shell’ design beat 933 competitors from 28 countries to win an international design competition held by the New South Wales government in 1959. Combined with the beautiful setting of Sydney Harbour, the opera house has become a true symbol of late modern architecture and one of the most iconic buildings of the 20th century. This LEGO® Architecture series interpretation of the Sydney Opera House was designed by US architect Adam Reed Tucker in collaboration with the LEGO design team.