﻿﻿King Pig's Castle 75826 – få råd til flere LEGO klodser med Klodspriser
Warning: Use of undefined constant image_count - assumed 'image_count' (this will throw an Error in a future version of PHP) in /var/www/bogpris.nu/klodspriser.dk/detail.php on line 136 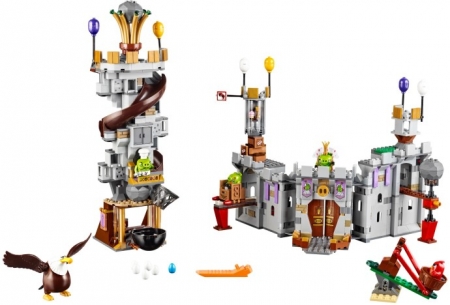 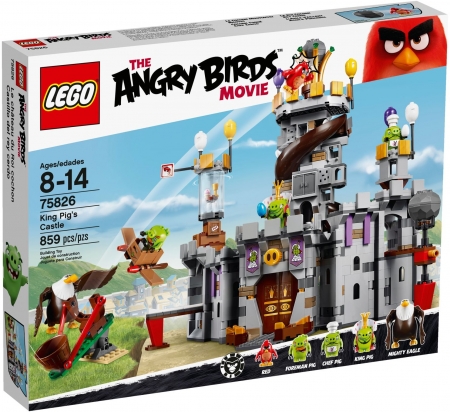 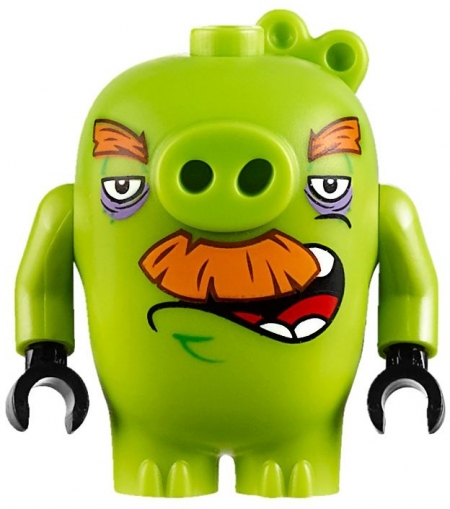 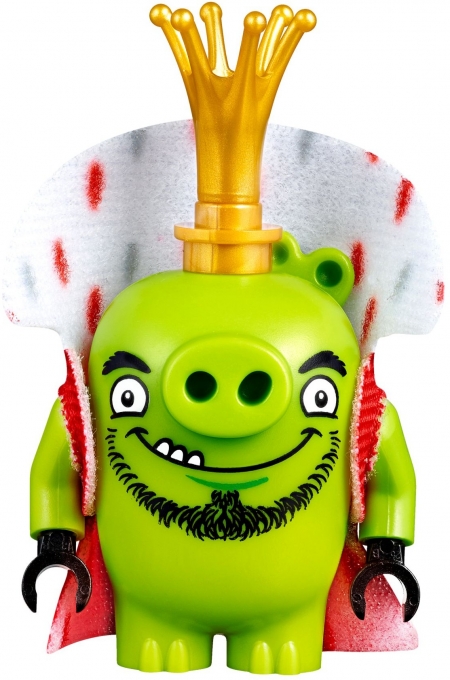 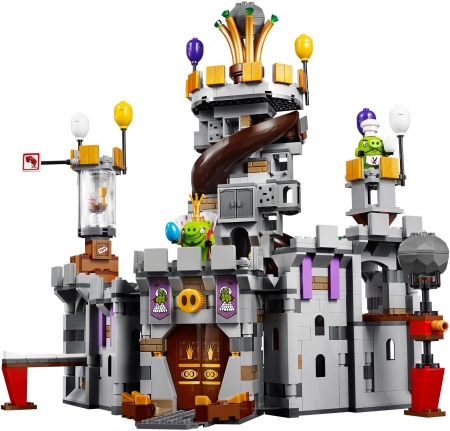 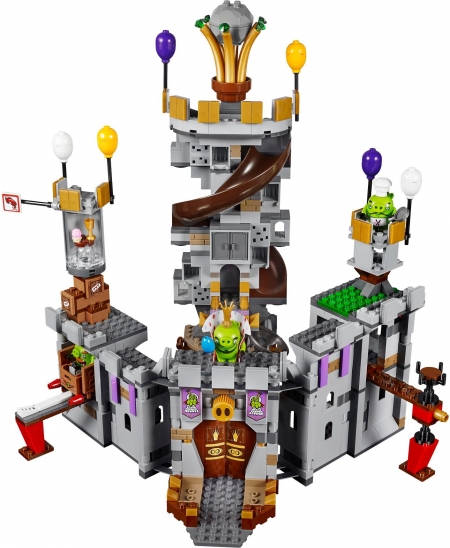 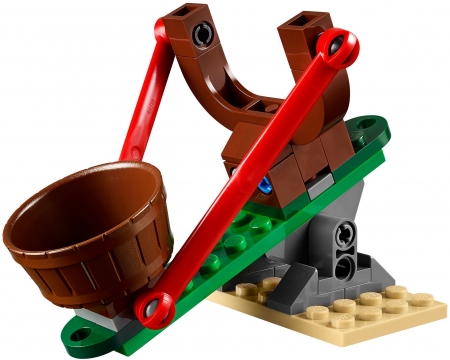 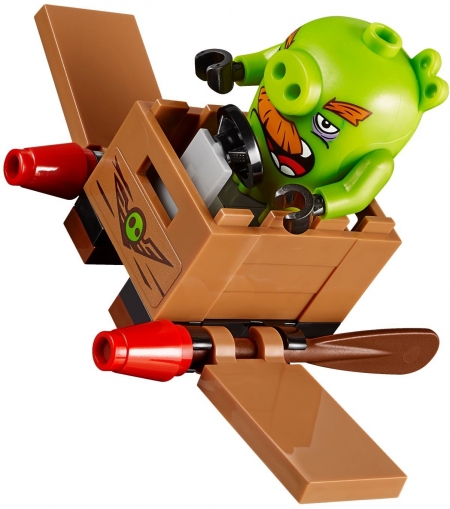 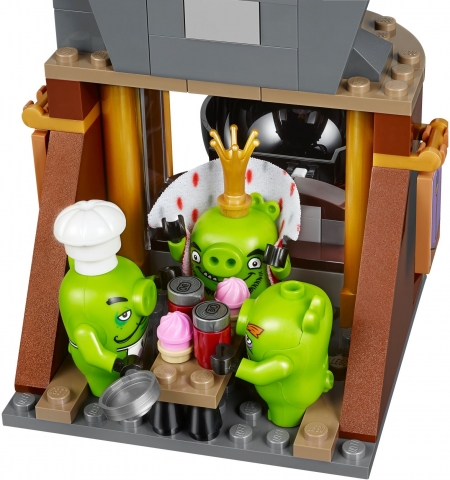 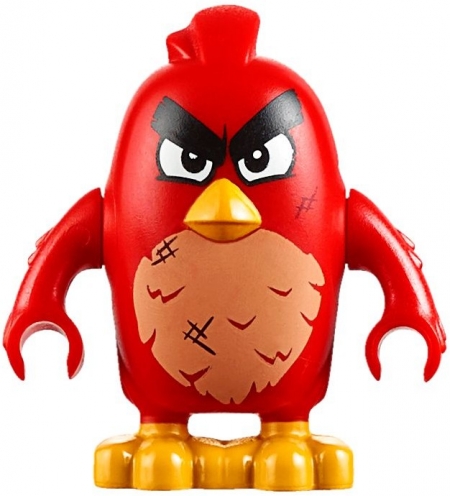 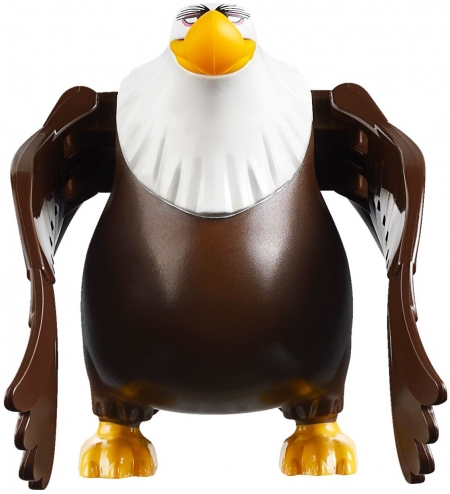 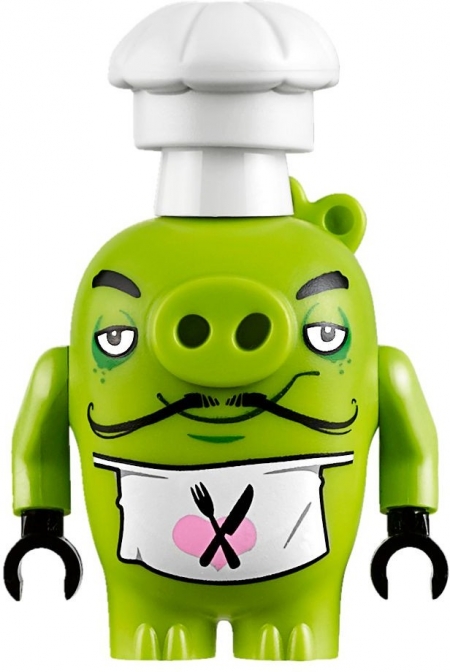 King Pig has stolen the eggs and is preparing a feast! Prepare for some seriously feathery fun as you catapult Red at the castle and watch the piggies go crashing! Fly Mighty Eagle in with a swoosh, but watch out for the TNT box with wings. Race to the top of the tower and rescue the eggs before they slide into the cauldron. Stop Chef Pig putting boiled eggs on the menu, and serve up your own side order of awesome bird-slinging action!