﻿﻿Cavalry Builder Set 79106 – få råd til flere LEGO klodser med Klodspriser
Warning: Use of undefined constant image_count - assumed 'image_count' (this will throw an Error in a future version of PHP) in /var/www/bogpris.nu/klodspriser.dk/detail.php on line 136 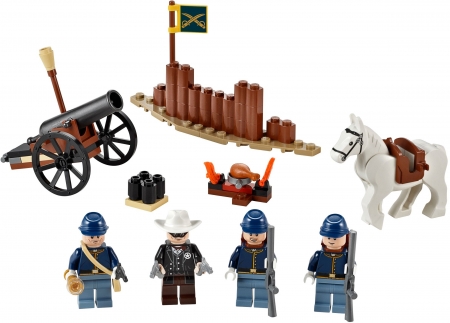 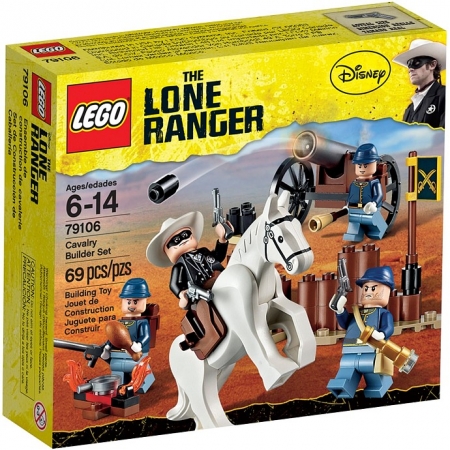 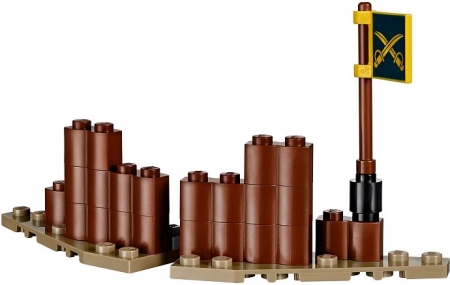 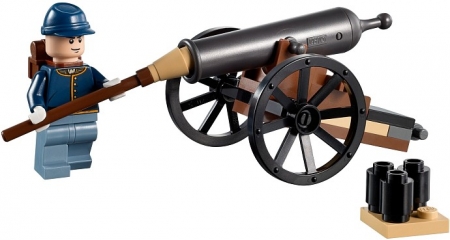 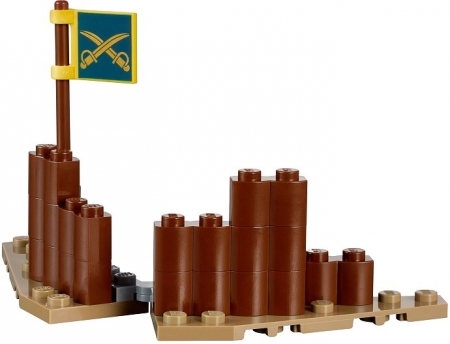 Defeat the cavalry soldiers with the Lone Ranger!

Say, “Hi-Yo, Silver!” as you blaze into battle with the Cavalry Builder Set! Guide the Lone Ranger and his trusty steed Silver into battle! Sneak past the defense wall and surprise the cavalry soldiers while they cook dinner at the campfire. Disarm all 3 before they load the cannon and take aim! Then ride off into the sunset for another Lone Ranger adventure! Collect 3 more soldiers and build up your cavalry for all of your Lone Ranger battles! Includes 4 minifigures with weapons and accessories: the Lone Ranger and 3 cavalry soldiers.

• Includes 4 minifigures with weapons and accessories: the Lone Ranger and 3 cavalry soldiers
• Features defense wall, campfire with flames, a cannon with wheels and the Lone Ranger’s horse, Silver, with poseable legs and head
• Weapons include 3 revolvers and 2 rifles
• Accessories include a duffel bag, 2 backpacks, telescope, frying pan, turkey leg, flag, flames, ammunition and a rammer
• Sneak around the defenses and defeat the cavalry!
• Load the cannon and take aim!
• Silver stands over 3" (8cm) tall
• Cannon (without rammer) measures over 1" (4cm) high, 3" (8cm) long and 1" (4cm) wide
• Defenses measure over 1" (3cm) high, 4" (12cm) wide and less than 1" (2cm) deep
• Campfire measures over 1" (3cm) wide and less than 1" (2cm) high and deep